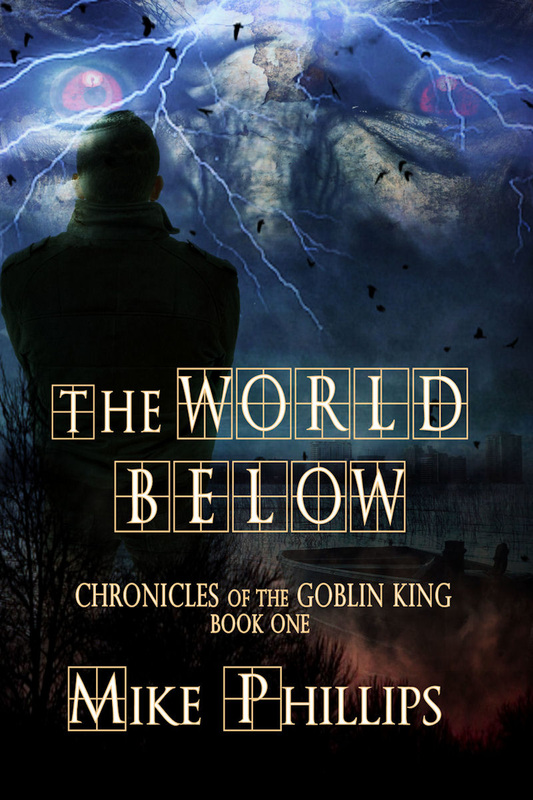 The World Below By Mike Phillips

Book 1 – Chronicles of the Goblin King

In ancient times, magical creatures inhabited the earth. They lived on mountaintops, in trees, at  the bottom of lakes and rivers. But that was long ago, before the human race declared war on the creatures they feared and hated. Now the enchanted peoples are all but gone. Those few that remain fear being stretched out on an examination table in some secret, governmental facility.

The only place they can hide from the ever increasing number of satellites and smart phones is in the World Below.  Mitch Hardy is going through a hard time in his life. In his early twenties, he was working his way through college when he suffered an accident that left him flat broke and physically deformed. When Mitch decides to make a fresh start in a new town, things start looking up. He finds a place to live, a decent job, good friends. He even meets a nice girl. Unknown to Mitch, his new girlfriend is one of the Elder Race, what some call the Faerie Folk. Mitch doesn’t know that Elizabeth is looking for a father she never knew. The key to finding him is somehow tied up with the mysterious Blade of Caro. Desperate, she steals the Blade from its protector, the despotic ruler of the World Below, the Dragon of Worms, Baron Finkbeiner. When Elizabeth is kidnapped by the Baron, Mitch is pulled into a world or magic and monsters he never imagined.

The three men spread out, blocking Mitch and Elizabeth from the loading dock. They kept getting faster and faster, hardly making an effort, looking as if time for them had speeded up somehow. Before Mitch could come to terms with what was going on, the three men were standing in front of them.

“Back off,” he snarled, shoving the nearest man in the chest so hard he fell to the ground.

The man arched his back and sprang to his feet, little affected by the blow he had suffered. As he rose, Mitch thought he saw the man’s face contort. His nose became piggish and his eyes slanted. Wiry hair bristled in patches on top of his head. When Mitch looked again, he was just a normal person.

“I must be seeing things,” said Mitch, breathless.

The face was flashing from human to pig, from pig to human. One moment the men were laughing, the next they were squealing.

Mitch was confused and his hesitation allowed the men to get the better of him. One of them grabbed him by the arm. Anger fueling action, he turned his wrist and pulled, freeing himself from the man’s grip.

Just as fast, Mitch took hold of the man’s arm and spun him around, putting his other hand on the man’s back and sending him face first into the wall. There was a sickening crack of broken bones. Letting out a squeal of pain and surprise, the man fell limp to the ground.

Roaring with anger, the two men remaining, their faces something less than human, yellow tusks jutting from their mouths, came at Mitch in a rush. They were moving so fast he didn’t have time to brace himself and was knocked to the ground.

“Run,” he called out to Elizabeth, unable to find her in the darkness.

The pig men laughed their wicked laughs, saying “We’ve got her and we’re going to pay you back for that. 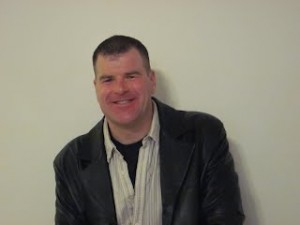 Author Bio: Mike Phillips is author of The World Below and Reign of the Nightmare Prince. His short stories have appeared in ParAbnormal Digest, Cemetery Moon, Sinister Tales, Beyond Centauri, the World of Myth, Mystic Signals and many others. Online, his work has appeared in Lorelei Signal, Kzine, Bewildering Stories, Midnight Times, and Fringe. He is best known for his Crow Witch and Patrick Donegal series.

Mike Phillips is Offering a the book for 50% off during the tour.
Go HERE and use the code at checkout: 50worldbelow