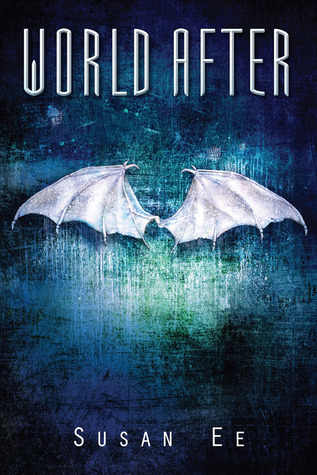 World After by Susan Ee

Add it to your Goodreads shelf.

Add it to your Amazon wishlist.

In this sequel to the bestselling fantasy thriller, Angelfall, the survivors of the angel apocalypse begin to scrape back together what’s left of the modern world.

When a group of people capture Penryn’s sister Paige, thinking she’s a monster, the situation ends in a massacre. Paige disappears. Humans are terrified. Mom is heartbroken.

Penryn drives through the streets of San Francisco looking for Paige. Why are the streets so empty? Where is everybody? Her search leads her into the heart of the angels’ secret plans where she catches a glimpse of their motivations, and learns the horrifying extent to which the angels are willing to go.

Meanwhile, Raffe hunts for his wings. Without them, he can’t rejoin the angels, can’t take his rightful place as one of their leaders. When faced with recapturing his wings or helping Penryn survive, which will he choose?

Let’s all collectively let out one hell of a huge sigh! It has been over 2 years since the release of Susan Ee’s novel Angelfall and with the exception of maybe 1 book, I don’t think there is a single sequel out there I have been more anxious to read. First off…Susan left us with a cliffhanger. I’m talking hair pulling, book chunking cliffhanger. But that’s not all…this is easily a series (that after just 1 book) has landed in my top 10. It was FANTASTIC! So it’s safe to say that I am pretty much jumping out of my panties to read this book. Though I am growing weary of “angel books” this one will be firmly in front of my face come November 19th. Anyways….THIS is what I am waiting for.

Oh…. here is a peak at the manuscript! (I’m already flabbergasted.) 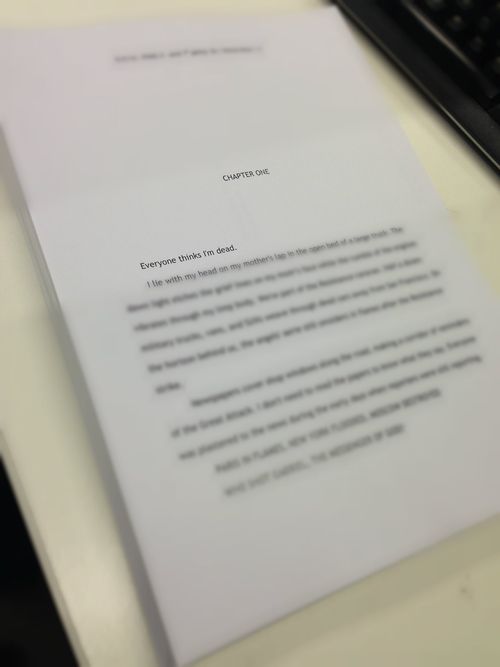