“Waiting On” Wednesday is a weekly event, hosted by Breaking the Spine, that spotlights upcoming releases that we’re eagerly anticipating 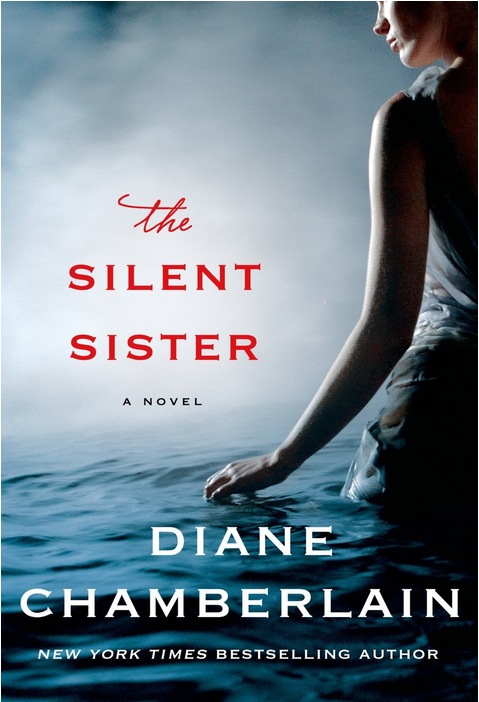 The Silent Sister by Diane Chamberlain

In The Silent Sister, Riley MacPherson has spent her entire life believing that her older sister Lisa committed suicide as a teenager.  Now, over twenty years later, her father has passed away and she’s in New Bern, North Carolina cleaning out his house when she finds evidence to the contrary.  Lisa is alive.  Alive and living under a new identity.  But why exactly was she on the run all those years ago, and what secrets are being kept now?  As Riley works to uncover the truth, her discoveries will put into question everything she thought she knew about her family.  Riley must decide what the past means for her present, and what she will do with her newfound reality, in this engrossing mystery from international bestselling author Diane Chamberlain.

I’m in the mood for a few “twists” and “The Silent Sister” sounds like it might just be FULL of them.

First of all, I’ve heard of the whole “faking your death” thing, but faking your suicide? When you’re a TEENAGER? Hell, when I was a teenager I couldn’t even tie my shoes without loosing my balance and falling on my face. Successfully plan and pull THIS off? No. Which gets me thinking…maybe suicide sister saw something she wasn’t suppose to. For example: Dear old Dad wacking the neighbor for not returning the snow-blower, and is now in the witness protection program…

But then again, why would she still be hiding after Pops kicked the bucket?

Guess I’ll just have to read the book to find out huh? Darn it.