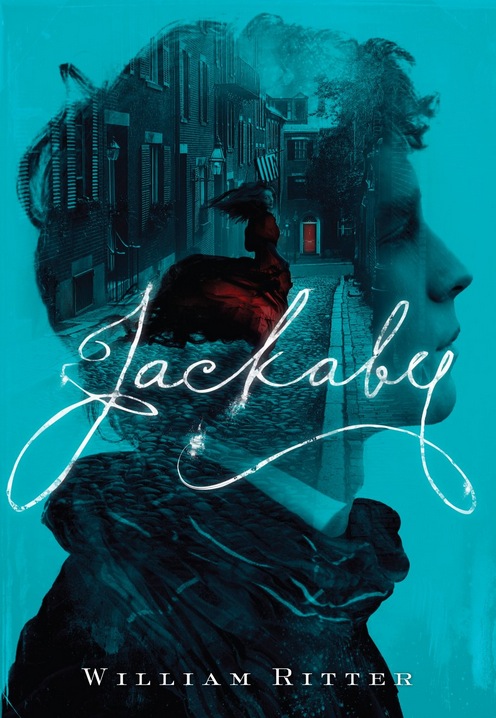 “Miss Rook, I am not an occultist,” Jackaby said. “I have a gift that allows me to see truth where others see the illusion–and there are many illusions. All the world’s a stage, as they say, and I seem to have the only seat in the house with a view behind the curtain.”Newly arrived in New Fiddleham, New England, 1892, and in need of a job, Abigail Rook meets R. F. Jackaby, an investigator of the unexplained with a keen eye for the extraordinary–including the ability to see supernatural beings. Abigail has a gift for noticing ordinary but important details, which makes her perfect for the position of Jackaby’s assistant. On her first day, Abigail finds herself in the midst of a thrilling case: A serial killer is on the loose. The police are convinced it’s an ordinary villain, but Jackaby is certain it’s a nonhuman creature, whose existence the police–with the exception of a handsome young detective named Charlie Cane–deny.Doctor Who meets Sherlock in William Ritter’s debut novel, which features a detective of the paranormal as seen through the eyes of his adventurous and intelligent assistant in a tale brimming with cheeky humor and a dose of the macabre.

Excuse me for a minute while I faint. No…I’m not kidding, I just might pass out.

When I first heard about this book I thought for sure it was an urban myth. There was no possible way an author would take inspiration from two of my most favorite things IN THE WORLD! and combine their essence into one thing. I am a Sherlocked Whovian through and through. I bleed Tardis blue, and think every man alive should own at least one black peacoat (and red fez. Duh.) (If you don’t believe my uber stalker fandomness…just check out my Instagram. Eek.)

I’m so excited for this book that I can’t even form a coherent sentence. Look at me! I’m a rambling idiot.

In all seriousness though…doesn’t this just sound wonderful? *sigh* He sees supernatural people, she sees everything else. It’s like the best superhero duo ever created. That just happens to live in 1890’s New England. Score!

4 thoughts on “Waiting On Wednesday”