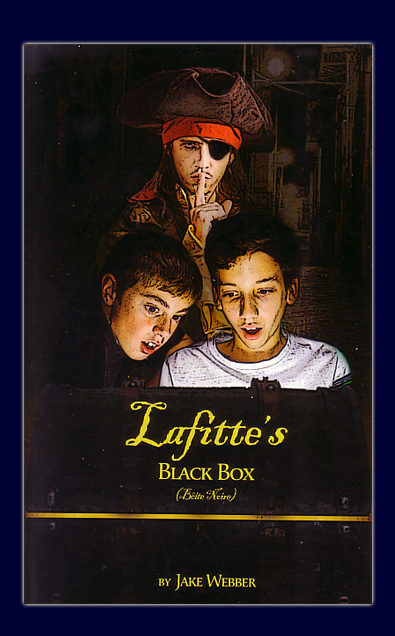 Simone Weil once said: Imagination and fiction make up more than three-quarters of our real life. I would have to agree with her.

As children we rely on our imaginations to entertain us. We build pillow forts and wage wars against our siblings. We pretend to be the Lone Ranger or Cinderella, anything to help pass the time. As we get older our need to play “Cops and Robbers” fades into the background, but a whole new culture of imagination and fiction take its place. We are introduced to movies, books, Broadway plays, all in an effort to be a part of an unrealistic moment. To get lost in someone else’s imagination.

My son, (who recently turned 6,) has finally discovered his love of reading. Yes, he has always enjoyed picture books, but I’m referring to the good stuff. The alien-invasion-wimpy-kid-there’s-a-monster-under-my-bed type reading, otherwise known as chapter books. Naturally this sudden shift in interest thrilled me. Goodbye “Goodnight Dinosaur” hello “15 chapters of gloriously strung together words.”

Why am I telling you all of this? Well… other than the fact that I think it’s important for parents to encourage their bitty bots to read, “Lafitte’s Black Box” by Jake Webber just might be the book to get your little one’s imaginative juices flowing.

Deveraux Parker hates the “Big Easy” or at least he did until he met Sam. See…Sam is a nosey little chap, always sticking his fingers where they don’t belong and (in this particular case) trotting into an abandoned house he has no business being in. None of that, however, matters much to Deveraux. Why? Because Sam just found the coolest thing on the planet. A treasure chest. Quickly noticing that their little find is only a precursor to something much bigger, Deveraux and Sam set off on the treasure hunt of a lifetime, scouring the French Quarter for clues to the bigger prize. Unfortunately there’s a bit of a problem. Deveraux keeps getting sucked into his dreams. Suddenly finding it difficult to distinguish between his Dream state (of being a pirate) and his Reality (of being just another boy) he does the only thing he can think to do. He follows the clues in BOTH worlds. Will a wrong turn in his dream state leave him gasping for air back in the real world? Why is Sam suddenly acting so strange, and more importantly…what is Lafitte’s little black box?

Now…I could sit here and drag this book through the dirt; tell you that there were a few questionable plot choices throughout the read, that the beginning was a bit of a mess, or that it took about 3 full chapters for the author to really find his groove, but all of that would be pointless. Why? Because the intended audience for this book could care less. This book was not about how well the characters were developed, or how clean the plot was. This book was just that…a book, written for a younger audience in the hopes that they will get lost in a fun pirate filled adventure. This book was about imagination and entertainment, and in those regards, it fit the bill. Why destroy simplicity, when simplicity is all a child requires.

My suggestion to you would be this. If you have a “newbie” reader at home, someone who you can spend an extra 15 minutes with before scrambling them off to bed, give this one a shot. It just might be the thing you need to connect with your child and develop a lifelong love of literature.

Happy reading my fellow Kindle-ites and remember: feeding your imagination feeds your soul.