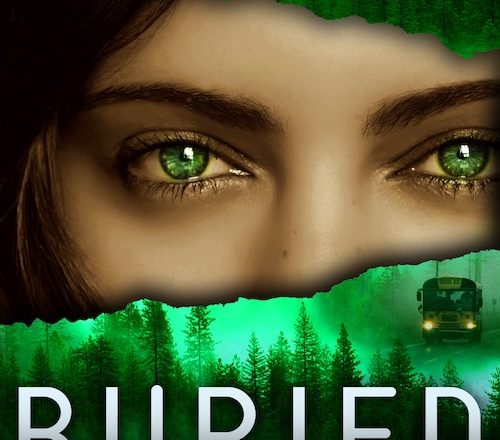 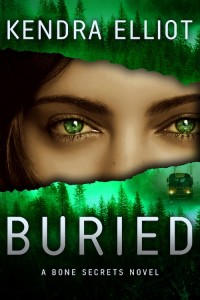 Eight years ago I learned a rather interesting lesson. That lesson being: The second you have a child, every fear you have ever possessed instantly become obsolete in comparison to the fear you have of losing your child. Claustrophobia. Arachnophobia. Achluophobia. Chump change.

The loss of a child is just something you do not recover from. Yes, a funeral, a trip or two to a therapist and moral support from your friends and family will help you deal with that loss (“Come to terms with it” is the phrase I hear bounced around the most.) And after a few years you are bound to have some semblance of normalcy. Dinners with friends. Family gatherings that aren’t strained by the silence of absence. But…the loss never goes away completely. You have closure but not your child.

But let’s imagine for a second that your child disappears. Poof! He leaves for a field trip, safe and sound under the protective eye of his school officials, but never comes home. Time passes and you are told to stop hoping. Your child is dead. You have no body to bury. You can’t say goodbye the way you need to, therefore your wounds stay open. Gaping with loss.

Then…two years later a child from that same bus walks out of the woods. Dirty. Injured. And with absolutely no memory of what happened to him or his classmates?

What would you do?

In Kendra Elliot’s latest “Bones Secrets” novel this is the scenario presented. Children go missing. Time passes. And then a ghost reemerges to finish a job he failed to finish 20 years earlier.

“Reporter Michael Brody is used to getting answers. The one that’s eluded him, though, for twenty long years is learning what happened to his brother Daniel the day his school bus disappeared. When the remains of the other children are discovered—and Daniel’s aren’t among them—a desperate Michael calls upon the sole survivor of the tragedy, Chris Jacobs, hoping he will finally break his silence.

Constant fear of being found by his kidnapper has driven Chris into hiding. The only lead Michael has is Chris’s sister, Jamie. Strong and impenetrable, she’s capable of burrowing deep into Michael’s heart. As they race to find Chris, Michael and Jamie somehow find each other among the decades of wreckage. But locating Chris may not be so easy. Now grown, his scars go far deeper than skin.”

Well…since I’m thinking it, I might as well say it. Kendra Elliot is quickly becoming one of my favorite authors in the Romantic/Psychological Suspense genre.

It’s no secret that I am overly critical of thrillers. I (admittedly) trash them more often than love them. But it’s not to get a rise out of people or show my stellar literary muscles. The reasoning is much simpler than that. In my mind, if I can figure out the entire story by page 70 it’s a flop. So finding myself still surprised by motives and the people surrounding them in the last 15% of a book puts a smile on my face. And this is something Elliot has accomplished three times now.

As a matter of fact, she surprised me three times in this book alone.

Also interesting…Elliot has decided to reintroduce characters! (*throws confetti*) In my review of “Chilled” I made it a point to point out (wow that was a lot of points) that these novels could easily be read separately; that the plot “tones” carried over. Not the characters. And while you can still do this (I promise you won’t be running around in the dark looking for the light switch) Buried’s main character is none other than a ex-lover/reporter/all-around-good-guy Michael from Elliot’s first novel “Hidden.”

This little surprise added a whole other level of character intimacy that I wasn’t expecting when I first decided to read this book. I KNEW Michael. I loved Michael. I wanted Michael to be happy! Which in turn made me pay particular attention to the development of Jamie, his love interest. Was she good enough for him? Would she challenge him? Love him?

All of these added depth to an already intriguing story. A story that had me on the edge of my seat for all 361 pages. A story that had me cussing people’s inability to face their pasts, but at the same time understanding their reasoning for avoidance. We are humans after-all.

In three sentences: I was pleased with the romance. I was impressed by its steady pace. And I remained totally engaged in every aspect of the story (not tuning out during ME’s reports or detective dialogue.)

That could only mean one thing…This was a solid book!

A solid book that had me (for the first time ever) applauding the death of Twinkies. (You are just gonna have to read it to figure that one out.)

If you like a little love with your mystery, be sure to snatch this one up.

Happy reading my fellow Kindle-ites and remember: Tomorrow is not guaranteed, so be mindful of what you do today.