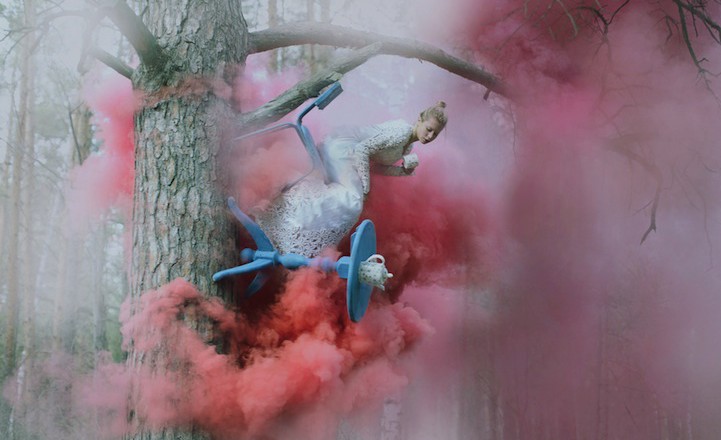 Back in March I posted a feature titled “Finding Beauty Elsewhere.” The post was a response to a question I get quite often about “not reading more.” (If you can actually believe that.) Anywho, in this article I featured an artists named Alexia Sinclair. An artists I have become almost obsessed with due to her ability to create such breathtaking pictures. If I remember correctly I went so far as to say “her pictures are what books look like in my head.” Since March I have spent an exorbitant amount of time on My Modern Met (the website where I first discovered Sinclair) and seen some of the most breathtaking photography imaginable. BUT I’ve managed to refrain from shoving it at you until now.

A few months ago, at an event called YAK Fest, I had the pleasure of speaking with author Tara Hudson. I’ll spare you all of the details, but there is one thing I remember (her saying) that had a pretty large impact on the way I view the things around me.

The question to Tara was this: “Do you ever find yourself with writers block.”

Her answer: “No, I just refill my inspiration bucket.”

I’ll be honest, I was a little confused by her bucket metaphor. So she explained it further.

Tara: “Sometimes we just need to refill the bucket. Life drinks some of the water, reading takes a little more. You don’t want to hit the bottom, so you look for new outlets. If you constantly refill your bucket with inspirational things, it will never run dry.” (AKA: No writers block.)

So I figured the least I could do was give back. I may not have created the art, but I found it. And now I want to share it. Help YOU fill YOUR bucket. (So to speak.)

“My Modern Met is where art enthusiasts and trendspotters connect over creative ideas.” Or, as I like to refer to it…my little home museum. If you find the time, click through a few (or all) of the articles. (For example Max Rive’s photos which I considered featuring.) You will see some of the most awe-inspiring photos/art you will ever see. Once you have done that…I want you to check out Katerina Plotnikova’s visual interpretation of fairy tales. (FYI – The picture on the top of this post is one of her and is inspired by Alice in Wonderland) And then hop over and take a look at Annie Leibowitz’s Vogue version of Fairytales / Disney Princess AND of Hansel and Gretel. (Wow, just…wow.)

I think that is enough from me. Have fun refilling the well. 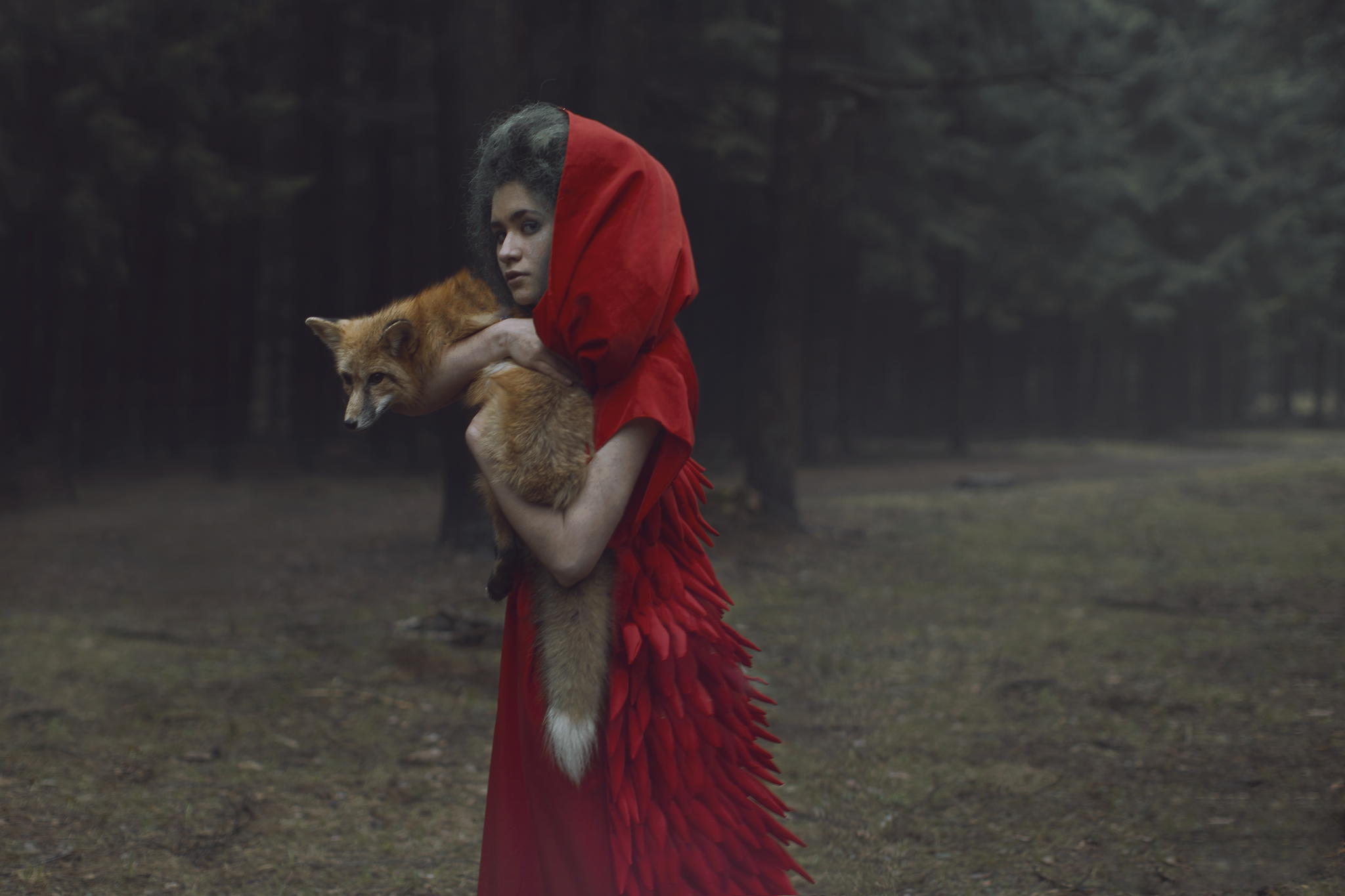 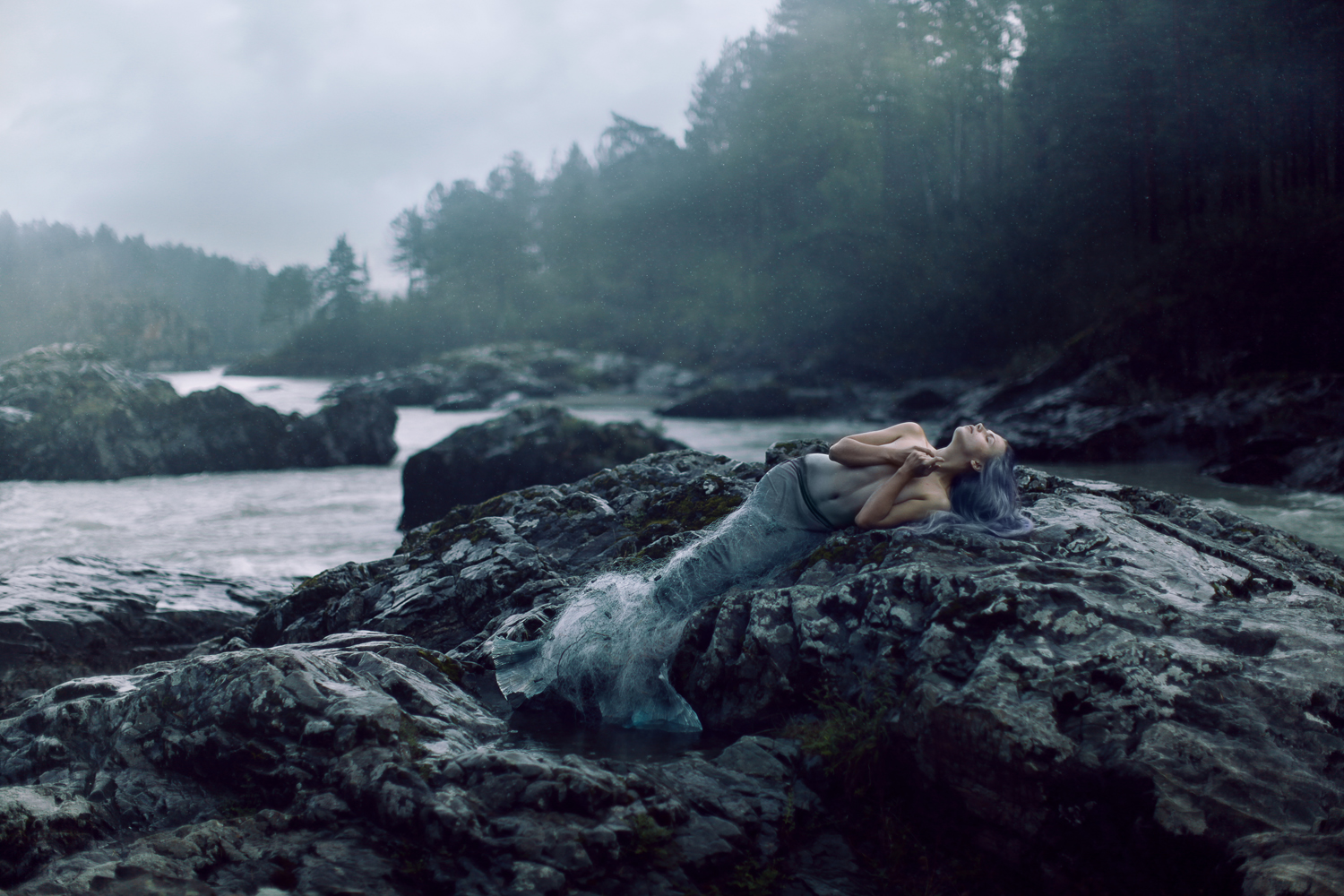 Katrina is a fine art photographer from Russia who explains her work as “another tale about wonderland.” Her images are simple, yet stunning. She utilizes light, color, and environment in each one of her images while always getting natural expressions and poses from her models. 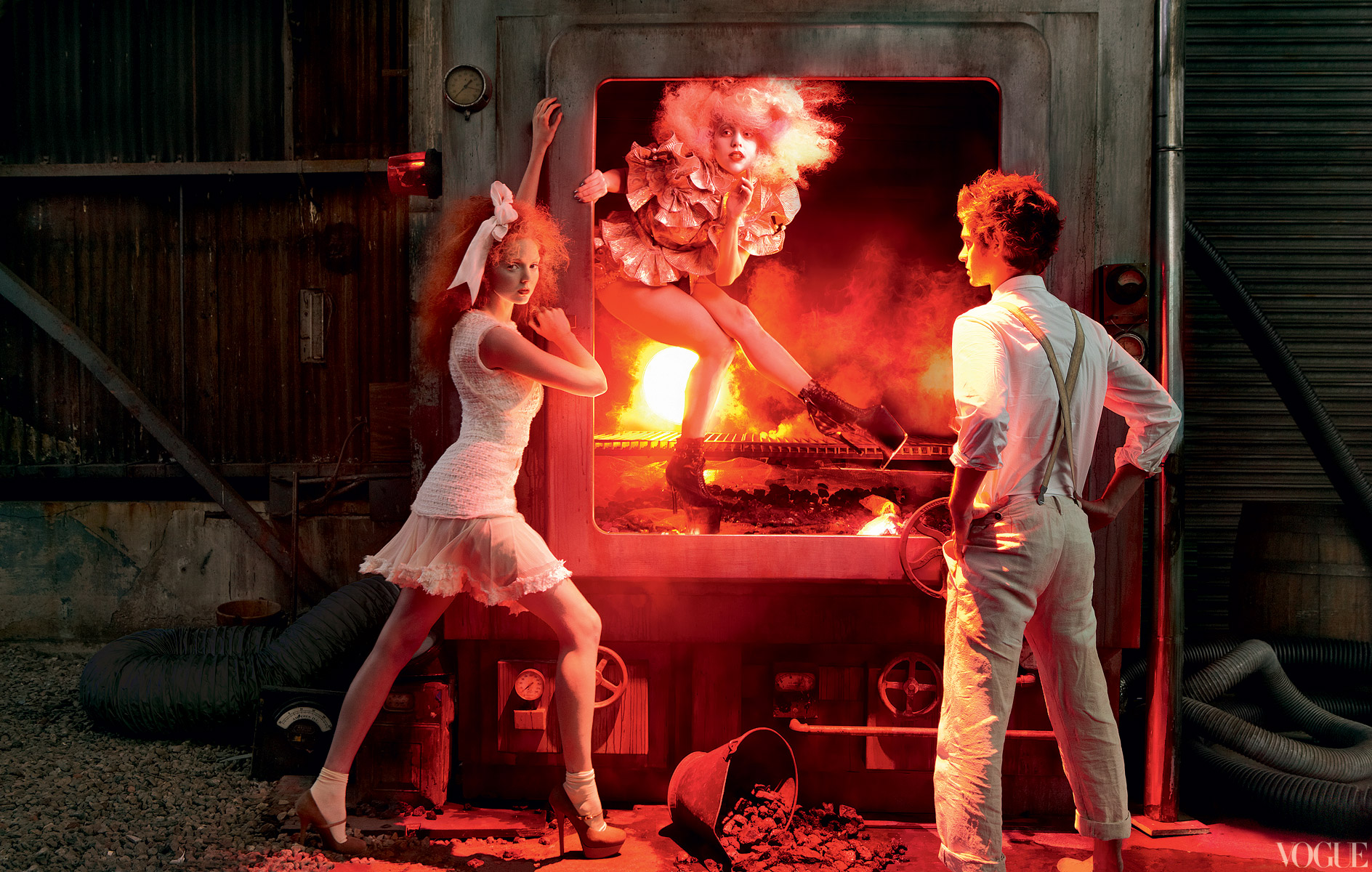 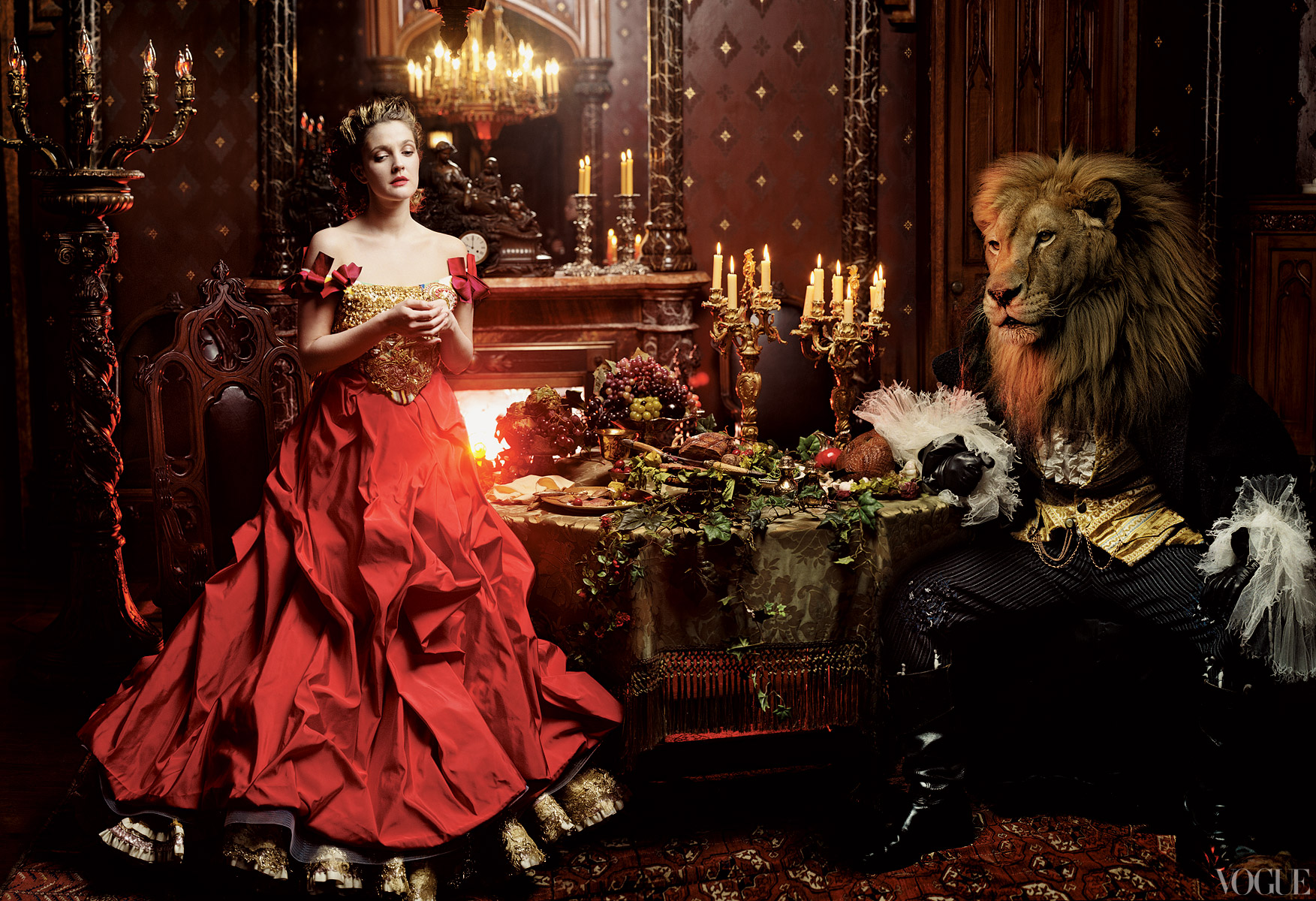 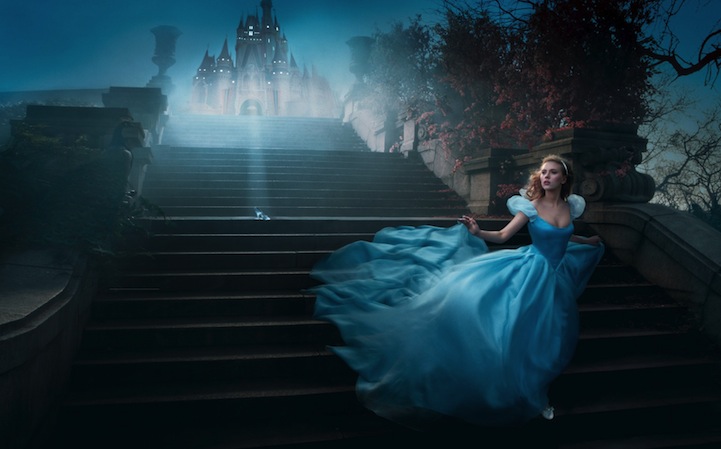 Photographer Annie Leibovitz was born October 2, 1949, in Waterbury, Connecticut. In 1970 she took a job at Rolling Stone magazine. In 1983 she began working for the entertainment magazine Vanity Fair. During the late 1980s, Leibovitz started to work on a number of high-profile advertising campaigns. From the 1990s to the present, she has been publishing and exhibiting her work.