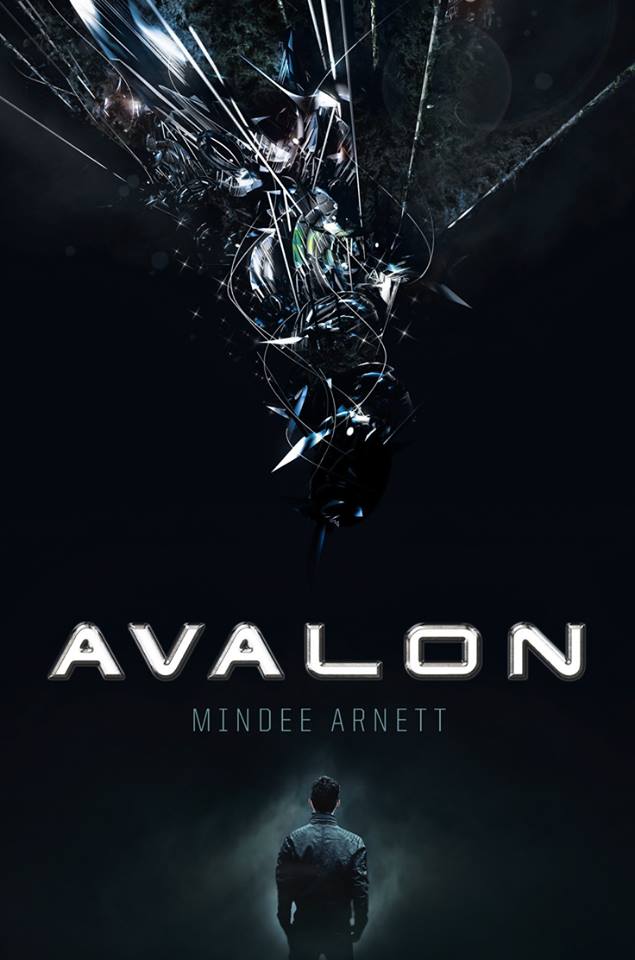 Add it to your Amazon wishlist!

Jeth Seagrave is the leader of the Malleus Shades, the galaxy’s most accomplished and elusive band of teenage mercenaries. Working for feared crime boss Hammer Defoe, Jeth and his crew have made their name stealing unsecured metadrives – the complex piece of technology that makes faster-than-light-speed travel possible. The ITA–the far-reaching organization that produces and polices metatechnology–has been on Jeth’s tale for years, and is looking for any chance to take down Hammer’s black market metatech trade.

But Jeth doesn’t care about any of this. All he wants to do is earn enough money to purchase his parents’ ship, Avalon, from Hammer. His parents, former ITA scientists, were executed for treason years back, and Jeth, his sister Lizzie, and their uncle Milton fell into debt to Hammer. Finally, Jeth has found himself just one job away from freedom. This job, however, is going to give Jeth much, much more than he bargained for – and when he finds himself in possession of information that both Hammer and the ITA will kill for, he is going to have to ask himself how far he’ll go to get the freedom he’s dreamed of for so long.

Ok, first of all….let’s talk about how freaking awesome this cover art is. No, really…I have the urge to make sweet sweet love to it in the back of an old beat up VW van. Tattoo it on my ass, or at the very least make lewd comments like the ones above about it.

As for WHY I am waiting not so patiently for it? I freaking LOVE Sci-Fi!! And, it’s been really hard to find hardcore Sci-Fi lately in this big ol world we like to call YA. Why? Because authors have a tendency to make it all about the love connection. Don’t get me wrong…I like a love connection as much as the next girl, but sometimes I just want spaceships, evil space Nazis, and roughly 200 words I have to crack a dictionary to understand. Also…I like the name Hammer, it’s ominous.

Anyways, this is what I am waiting for.

8 thoughts on “Waiting On Wednesday”