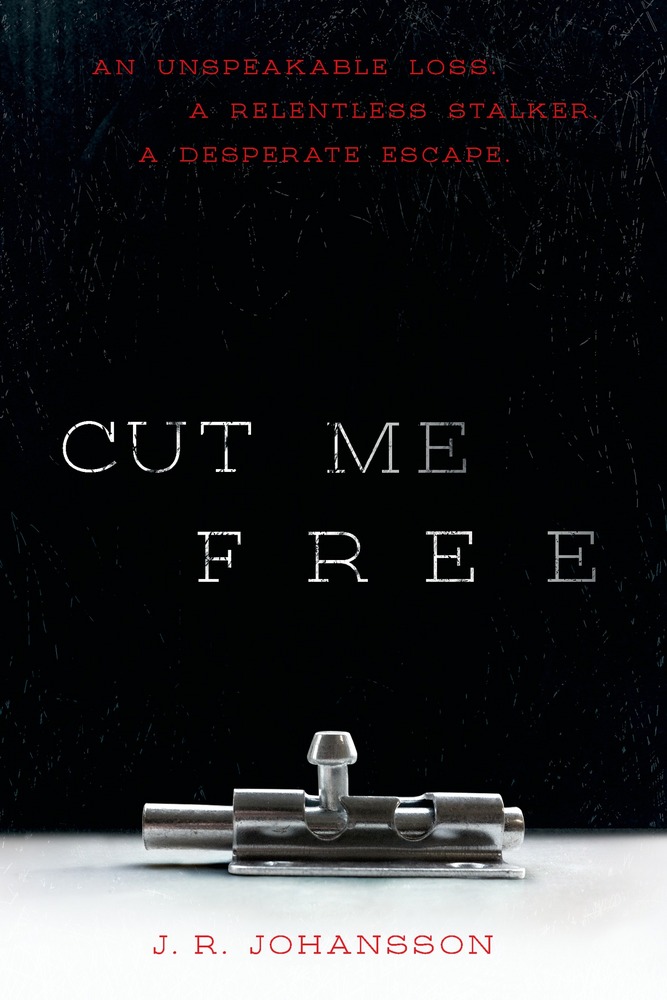 Cut Me Free by J.R. Johansson

Seventeen-year-old Charlotte barely escaped from her abusive parents. Her little brother, Sam, wasn’t as lucky. Now she’s trying to begin the new life she always dreamed of for them, but never thought she’d have to experience alone. She’s hired a techie-genius with a knack for forgery to remove the last ties to her old life. But while she can erase her former identity, she can’t rid herself of the memories. And her troubled history won’t let her ignore the little girl she sees one day in the park. The girl with the bruises and burn marks.That’s when Charlotte begins to receive the messages. Threatening notes left in her apartment–without a trace of entry. And they’re addressed to Piper, her old name. As the messages grow in frequency, she doesn’t just need to uncover who is leaving them; she needs to stop whoever it is before anyone else she loves ends up dead.

Did you READ the cover?

This book has the potential to be an all nighter. I can just feel it. With emotions running wild and creepy people leaving creepy notes there isn’t a chance in hell I’ll be able to sleep.

I’ve read Johansson’s “Night Walker” series (and they were pretty entertaining) so as long as she can maintain the level of quality with this novel I fail to see where I’ll be disappointed. I mean… “escaped from her abusive parents” “girl with bruises and burn marks?” It’s pretty difficult to ignore tropes like those.

4 thoughts on “Waiting On Wednesday”